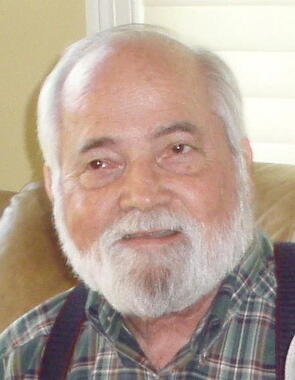 Back to Ted's story

Ted Allen Williams, of Knoxville, Tennessee, passed away Tuesday afternoon, July 23, 2019.
He was a member of Hardin Valley Church of Christ.
Born on September 13, 1935, in Rogersville, Alabama, he married Carolyn Moore Williams on November 5, 1960, in Athens, Alabama.
Ted worked as a contract engineer for NASA. He accepted employment at TVA, and the family moved to Knoxville in January of 1970. He lived in west Knoxville for 45 years and made many friends.
In addition to his wife, Ted is preceded in death by his parents. Survivors include two sons, Bradley Williams and Russell Williams; granddaughter, Libby Williams; brother, Pete Williams; and first cousin, who was more like a brother, Steve Romine.
The family will receive friends 4:40-6:30 p.m. Friday, August 2, 2019, at Milestones Event Center (next door to Click Funeral Home, Farragut Chapel). A private family burial will be at Romines Cemetery in Rogersville, Alabama.
Published on July 26, 2019
To plant a tree in memory of Ted Allen Williams, please visit Tribute Store.

Plant a tree in memory
of Ted

A place to share condolences and memories.
The guestbook expires on October 24, 2019.

Restore the guestbook to view the 1 more posts by family and friends, and share a memory or message of condolence of your own.