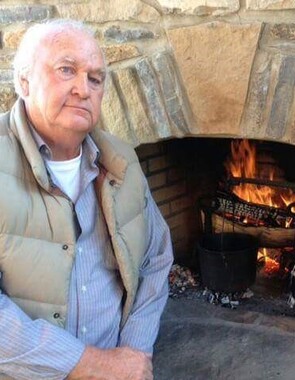 Back to Larry's story

Mahlon Larry Garner, age 75, of Pulaski, Tennessee, passed away on Thursday, July 19, 2018, at his lake home on the Tennessee River in Athens, Alabama. He was born on May 19, 1943, at Jackson Memorial Hospital in Lester, Alabama, to Mahlon Chessley and Goldie Lanelle Rogers Garner. Upon graduating from Giles County High School, Larry attended Reppert School of Auctioneering in Reppert, Indiana, and began his lifelong career in the auction and real estate business. For the next 55 years, his passion for people and their needs was evident in each of the countless auctions he conducted. Larry deeply cared for each one of his clients and their families as well as his many employees and fellow auctioneers. He was always willing to help a young, beginning auctioneer with work, guidance, and advice. Larry was an active member of Community Baptist Church in Ardmore, Alabama. Visitation will be 1-5 p.m. Saturday, July 28, 2018, at Bennett-May-Giles County Funeral Home. The funeral will start at 2:07 p.m. Sunday, July 29, 2018, in the chapel of Bennett-May-Giles County Funeral Home. The burial will follow in Giles Memory Gardens in Pulaski. The family suggests memorial donations be made to the Giles County Public Library, c/o 122 S. Second St., Pulaski, TN 38478 or The American Heart Association, c/o American Heart Association, 10 Glenlake Pkwy. NE, South Tower Ste. 400, Atlanta, GA 30328. Larry was preceded in death by his parents,Mahlon Chessley and Goldie Lanelle Rogers Garner. His brothers-in-law Glenn Hamlett, Nickey Mealer, and Junior Teague. He is survived by his loving wife of over 54 years, Beth Moore Garner; sons, Larry Kenneth "Ken" (Frances) Garner and Karl Moore (Angelina) Garner. Larry was a very loving Papa to Natasha (Chris) Coddington, Larry Kenneth "L.K." (Sarah) Garner II, Zac Chessley Garner and Kegan Moore Garner. He was a very loving Paw-Paw to Brayden Jay DuBois, Addison Grace Greenhaw, Reece David Greenhaw, Bailey Grant Coddington, Maci Claire King and Madeline Kate Garner. A very special, like a brother, Uncle Loyd Garner. His loving sisters, Linda Hamlett and Liz Mealer; his loving sisters-in-law Johnnie Teague and Janet (Tony) Todd. Several nieces, nephews, double first cousins, and a special "son like" Donald Wayne Pylant. Bennett-May-Giles County Funeral Home in charge of arrangements for Mahlon Larry Garner.
Published on July 23, 2018
To plant a tree in memory of Larry Garner, please visit Tribute Store.

Plant a tree in memory
of Larry

A place to share condolences and memories.
The guestbook expires on October 21, 2018.

Restore the guestbook to view the 1 more posts by family and friends, and share a memory or message of condolence of your own. 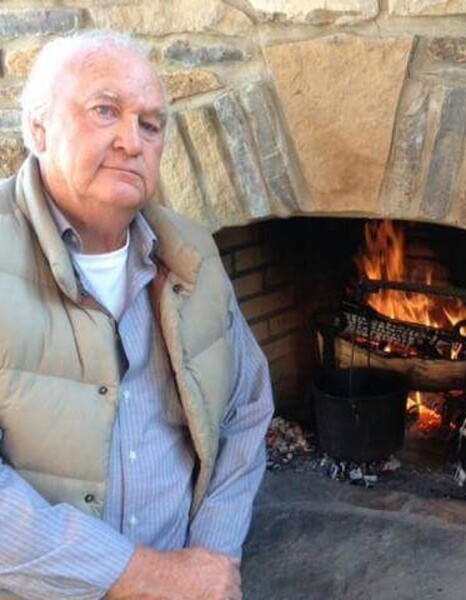