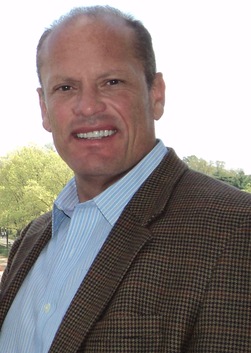 Back to James's story

James Russell McMurry, born April 10, 1961, passed away Tuesday, March 17, 2020.
He was preceded in death by his father, Jerry Melborn McMurry.
Survivors include his mother, Maretta White of Tulsa, Oklahoma; his stepmother, Judy McMurry of Guntersville, Alabama; his stepsister, Cynthia Porter (Cody, Cole) of Huntsville, Alabama; and his son and daughter-in-law Colin and Caroline McMurry of Athens, Alabama.
Russ graduated from Mannheim American High School in Mannheim, Germany, in 1979. He went on to receive a Bachelor of Arts degree, Summa Cum Laude, from the University of Alabama in 1983. He then earned his law degree from the University of Alabama in 1986, where he was selected as a Hugo Black scholar.
Russ then joined the United States Navy and served as a Navy JAG officer engaged primarily in criminal trial practice. He subsequently worked as a procurement and fiscal law attorney for the United States Army in Huntsville. In 2005, he joined Boeing Defense, Space and Security as a Senior Counsel and retired from Boeing at the age of 53.
Russ had a large, full-of-life personality and was loved by many. He was an avid Alabama football fan and enjoyed traveling the world, water skiing and spending time with the ones he loved.
A memorial service will be held for the family in Guntersville with Pastor Beaul Hunkapiller officiating. In lieu of flowers, the family asks donations be sent to the American Cancer Society.
Published on March 20, 2020
To send flowers to the family of James Russell McMurry, please visit Tribute Store.

Send flowers
in memory of James

A place to share condolences and memories.
The guestbook expires on June 18, 2020.

Coby & Rhonda Orr
We are so sorry for your loss and are sending our thoughts and prayers to you and your family during this time.
Ginger Medlen
Russ was such a fun loving person.
He was a great brother in law to mike and I!! Everyone that was EVER around Russ loved him. He ALWAYS lifted you up and made you feel good about yourself . He always was so good to my children (his nephew and nieces) and they all loved their uncle Russ so very much ❤️!! During this past year he told me on several occasions how proud he was of Colin and all my children . Most importantly he told me how he couldnt wait to be a grandfather . (Sadly he passed away close to 4 weeks before his precious grandaughter Elizabeth was to be born. I KNOW she would have loved him dearly like everyone else has. He told everyone he saw that he was about to be a ...grandaddy ! We as a family have had so many great memories with Russ that we will hold near and dear to our hearts. Russ .....it is so hard for all of us as family to know we won’t be seeing you anymore (on this earth) and hearing your famous “yohhhhhhhh”, the family knows what this means, and that big smile of yours !! Your family will allll miss you so very much . We love you Russ!!!❤️❤️Read more
Shannon
Will never be another smile like his.
Ray Whitt
Great memories of playing basketball in our Athens church league.
John Rebman
Russ was my best friend in high school and my first college roommate. He had a huge personality and people instantly liked him. Aside from being very intelligent, he was kind and friendly to everyone he met. Though we parted ways many years ago, it feels like I’ve lost a close friend. Rest In Peace Russ.
Ken Bass
Playing basketball at Russ’ house and going for a ride in Mr McMurry’s Model T. We always had a blast no matter what we were doing in the neighborhood. My thoughts and prayers go out to his family. RIP Big Russ!
Tim Brown
Russ ( I’ll always remember him as Rusty) and spent our childhood playing together on the lake and in the woods.
Great memories! My thoughts and prayers go out to his family.
RIP Russ
Tim Harness
My condolences to Russ' family. I had the honor of working with my good friend Russ McMurry for over 20 years and found him to be an intelligent and kind Southern gentleman with an outstanding common sense grasp of the law. RIP Russ. Tim Harness
kathy Smalley
i remember Russell fondly from school. Prayers for his family
Sandra McLemore Dahlin
So sorry for your loss! He was way too young. My prayers and thoughts are with you all!
Tracy Jasion
I was so fortunate to get to know Russ while we lived in Germany and went to MAHS. He was such a fun, kind friend, quick with a laugh. Just a joy to be around. My heart is so sad at this news.
Please know that my thoughts and prayers are with his entire family.
View all 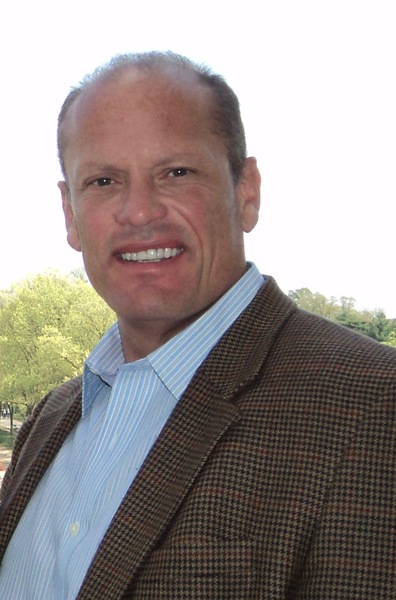