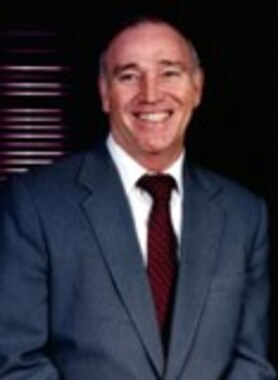 Back to Carl's story

Carl Byron Barnes of Athens, Alabama, passed away Monday, February 17, at Madison Hospital, at the age of 88. He was born January 8, 1932 in Giles County, Tennessee, to Fred Cleveland and Myrtle Haskins Barnes.
He was preceded in death by his parents; his wife of 58 years, Elizabeth Ann Henderson Barnes; two brothers, Fred Barnes Jr. and Henry Barnes; and five sisters, Mary Eubank, Bonnie Waites, Myra Barnes, Eura Mae Springer and Edith Faye Burnett.
He is survived by his children, Carl Allan Barnes (Deborah) of Muscle Shoals, Gerald Byron Barnes (Joyce) of Harvest and Dorothy Annette Barnes-Threet (Jerry) of Athens. He is survived by eight grandchildren, Adam Barnes, Paula Barnes, Alana Barnes, Christopher Barnes, Kristin Kowal (Brian), Byron Barnes, Austin Barnes and Matthew Gardner; step-grandchildren, Julian Threet and Sydney Rowell (Layke); two great-granddaughters, Ava Morris and Zoey Barnes; and one step-great-granddaughter, Nellie Ruth Rowell. He is also survived by his devoted friends and neighbors Lennie and Mary Thrasher and his special friend and companion Amy Ledford.
Growing up, he became a superior athlete in baseball and basketball, and he was selected as Tennessee All-State guard while attending high school in Prospect, Tennessee. He graduated from Prospect High School in 1950 and married his high school sweetheart in September of that year. Later that year, he joined the United States Navy and served as Hospital Corpsman during the Korean War from November 1950 until August 1954. During his time of service, he achieved the rank of Petty Officer, 3rd Class, was awarded the National Defense, Navy Good Conduct, United Nations Service and Korean Service Medals, and was recommended for reenlistment. After receiving his honorable discharge in August 1954, he attended Middle Tennessee State University in Murfreesboro, Tennessee, receiving his Bachelor of Science degree in May 1957.
After college graduation, he was employed by numerous defense contractors in Huntsville, Alabama, in support of the Apollo Space Program. He led teams responsible for successful configuration management of several engineering contracts to develop the Saturn V Moon Rocket First Stage, which was built and tested at Redstone Arsenal, Alabama. In the latter part of his career, he worked as a teacher, a multi-sport coach and an administrator in the Madison County Schools system, where he retired as principal of Monrovia Middle School.
In his retirement, he was an avid gardener who enjoyed sharing his produce with friends, neighbors and whoever would stop by to admire his garden, which was bordered by the rows of colorful zinnias he grew each year. He was especially known for his tomatoes, of which he was particularly proud and whose quality and sweetness could never be duplicated by anyone in the family.
He had a lifelong love of animals, particularly dogs, and there was never a time when there wasn't a four-legged friend at his side. To honor his memory and his love of animals, the family requests that in lieu of flowers, donations be made to the Friends of the Athens-Limestone Animal Shelter, 1701 U.S. 72 East, Athens, AL 35611.
Funeral service will be 11 a.m. Saturday, February 22, 2020, at McConnell Memorial Chapel with Kenny Baskins officiating. Visitation will be from 9:30-11 a.m. Saturday at McConnell Funeral Home. Burial will be at Stella Cemetery in Stella, Tennessee.
Published on February 19, 2020
To plant a tree in memory of Carl Byron Barnes, please visit Tribute Store.

Plant a tree in memory
of Carl

A place to share condolences and memories.
The guestbook expires on May 19, 2020.

Pamela Nappier, granddaughter of Eura Mae Barnes Springer
I send my condolences to the friends and family of my sweet Uncle Carl. I'll miss his funny stories. I hope the sorrow will soon be replaced by wonderful memories.
View all 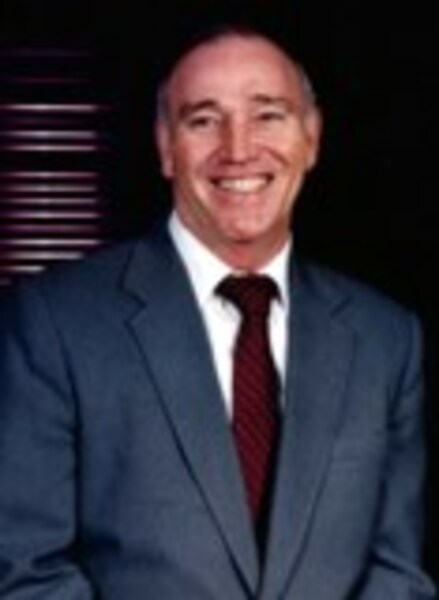