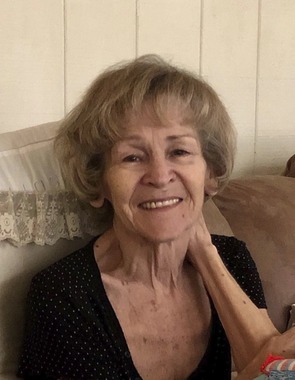 Back to Betty's story

June Fetters, 71, of Lynnville, Tennessee, passed away Tuesday, March 24, 2020, at her residence after a battle with cancer.
June was originally from Limestone County, Alabama, where she attended West Limestone High School. She was employed by Delphi/Saturn before her retirement. She was an avid Alabama Crimson Tide fan as well as an Atlanta Braves fan.
Proceeded in death by her husband, Robin Fetters; parents, W.H. "Cooch" and Jessie Mae "Machie" Cowan; and brother, Ed Cowan.
Survivors include sons, Scott Graham (Jaime) of Culleoka, Tennessee, and Jeff Graham of Moulton, Alabama; two grandchildren, Samantha and Ranger Graham of Culleoka, Tennessee; one great-grandchild, Sterling; two sisters, Elaine Patterson of Lester, Alabama, and Paulette Clark (Earl) of Lester, Alabama; and several nieces and nephews.
Memorial service to be held at a later date.
Published on March 25, 2020
To send flowers to the family of Betty June Fetters, please visit Tribute Store.

Send flowers
in memory of Betty

A place to share condolences and memories.
The guestbook expires on June 23, 2020.

America the Beautiful was purchased for the family of Betty June Fetters.  Send flowers 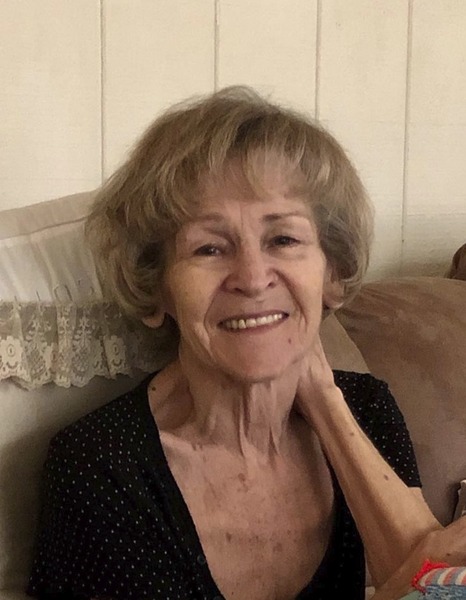